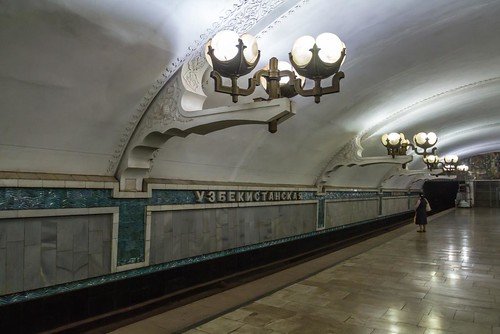 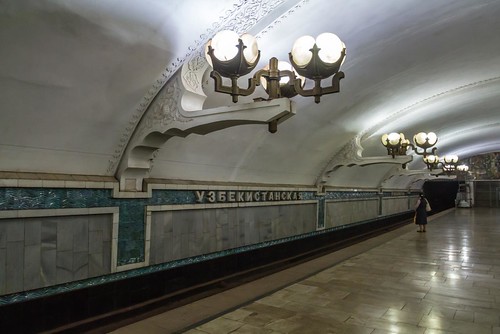 the Tashkent metro was opened on 6 November 1977 is the first subway in Central Asia, the stations of the Tashkent underground are beautiful and have their Oriental flavor in the design of the metro station for a long time in the Tashkent metro has been banned for photo and video staff and metro police officers were asked to remove even the most innocuous selfie with June 1, 2018 in the Tashkent metro is officially allowed to take pictures and videos as guests and residents of Tashkent, the Uzbek leadership begins to develop tourism in the country 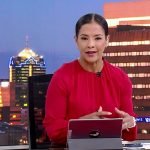 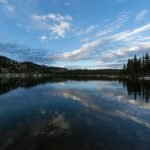