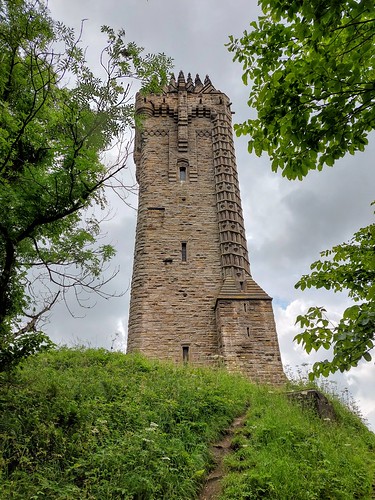 The National Wallace Monument is about a 45-minute drive from Edinburgh and is a magnificent tower in the woods of the Abbey Craig. It was built in honour of William Wallace- the man affectionately known as ‘Braveheart’. Wallace was an incredible ‘Guardian of Scotland’ and played an integral role in the battle against England for Scotland’s independence. Perhaps one of his most famous battles was the Battle of Stirling Bridge in 1297. 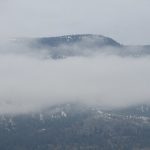