Calton Hill in central Edinburgh is the location of several iconic monuments including the National Monument, the Nelson Monument, the Dugald Stewart Monument, the Political Martyrs’ Monument and the City Observatory and also included in the city’s UNESCO World Heritage Site. Views of, and from, the hill are often used in photographs and paintings of the city.

Edinburgh, the capital of Scotland since at least the 15th century. Edinburgh is home to the Scottish Parliament and the seat of the monarchy in Scotland. The city has long been known as a centre of education, particularly in the fields of medicine, the sciences and engineering.

Edinburgh’s Old Town and New Town together are listed as a UNESCO World Heritage Site. The city’s historical and cultural attractions have made it the second most popular tourist destination in the United Kingdom after London. 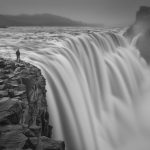 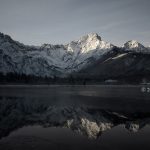