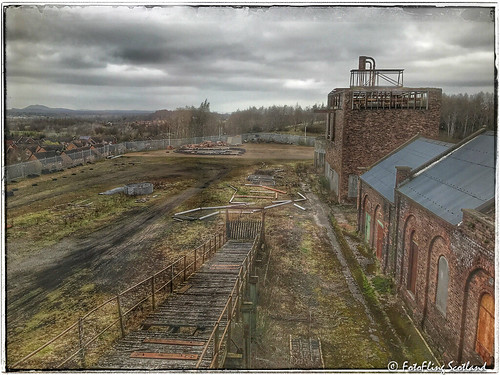 The National Mining Museum Scotland was created in 1984, to preserve the physical surface remains of Lady Victoria Colliery at Newtongrange, Midlothian, Scotland. The colliery, sunk by the Lothian Coal Company in 1890, came into production in 1894. It was nationalised in 1947 with the formation of the National Coal Board, and had closed in 1981.
The buildings were recognised as being of outstanding interest as they formed an almost complete survival of a major Victorian colliery, with later additions. Some demolition, such as the 1950s canteen and medical centre, has occurred but the vast bulk of the structures stand. The winding engine is by Grant, Ritchie and Company and the colliery headstocks were built by Arrols of Glasgow. From 1998 onwards several of the main structures were stabilised and new visitor facilities opened. [Wikipedia] 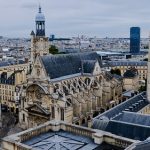