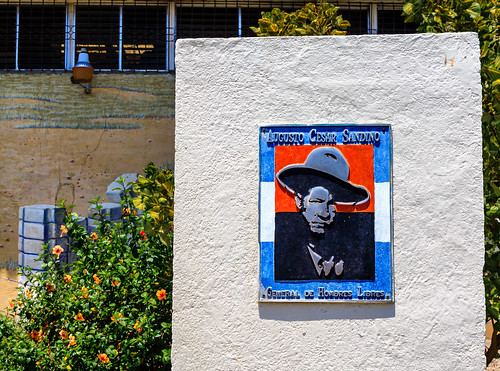 Augusto Nicolás Sandino (May 18, 1895 – February 21, 1934), was a Nicaraguan revolutionary and leader of a rebellion between 1927 and 1933 against the U.S. military occupation of Nicaragua. He was referred to as a "bandit" by the United States government; his exploits made him a hero throughout much of Latin America, where he became a symbol of resistance to United States’ domination. He drew units of the United States Marine Corps into an undeclared guerrilla war. The United States troops withdrew from the country in 1933 after overseeing the election and inauguration of President Juan Bautista Sacasa, who had returned from exile. The re-call of the Marines was largely due to the Great Depression.

Sandino was assassinated in 1934 by National Guard forces of Gen. Anastasio Somoza García, who went on to seize power in a coup d’état two years later. After being elected by an overwhelming vote as president in 1936, Somoza Garcia resumed control of the National Guard and established a dictatorship and family dynasty that would rule Nicaragua for more than 40 years. Sandino’s political legacy was claimed by the Sandinista National Liberation Front (FSLN), which finally overthrew the Somoza government in 1979.

Sandino is revered in Nicaragua, and in 2010 was unanimously named a "national hero" by the nation’s congress. Sandino’s political descendants, along with the icons of his wide-brimmed hat and boots, and influence of his writings from the years of warfare against the U.S. Marines, continue to help shape the national identity of Nicaragua. 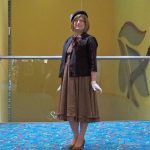 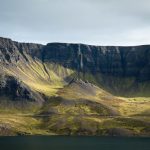