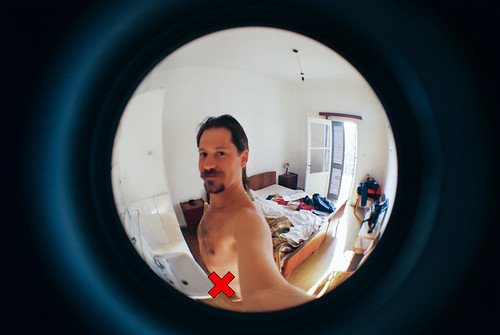 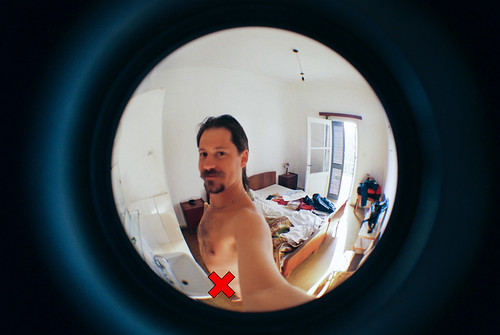 The day after doing a stunning (and clandestine) 35 metre dive on a 2,000 years old ship wreck at Kargi Adasi, off of Bodrum, Turkey, I bade farewell to David Apperley (my dive mate from New Zealand) and boarded a ferry to Greece. It took me through the islands of Kos, Kalymnos, Leros and Patmos, and then on to the port of Piraeus in Athens. I spent some quality time in Patmos – the island where John of Patmos (also called John the Revelator of John the Apostle) apparently wrote the Bible’s "Book of Revelation." Patmos is also the home of the skull of Thomas the Apostle, and I saw this relic at the Monastery of Saint John the Theologian. This particular analogue selfie I took on the morning of Friday, November 3, 1989 in my 1,000 Drachma ($6.00) room in Skala on Patmos, half a day before I jumped on an overnight ferry to Piraeus. Suitably edited to protect my modesty 😉

Google Maps – no "Street View" available, but here’s a map of the island. 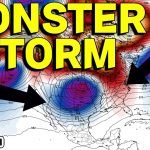 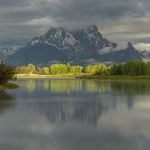